The Writers Adventure
Skip to main content
Buy $197.00
I'm doing it!
You dream of writing but you’re afraid of being seen and heard. You look at blank page and don’t know where to start. Putting words out there can feel vulnerable and exposing, but this journey of discovery will see you writing through it and emerging with confidence. 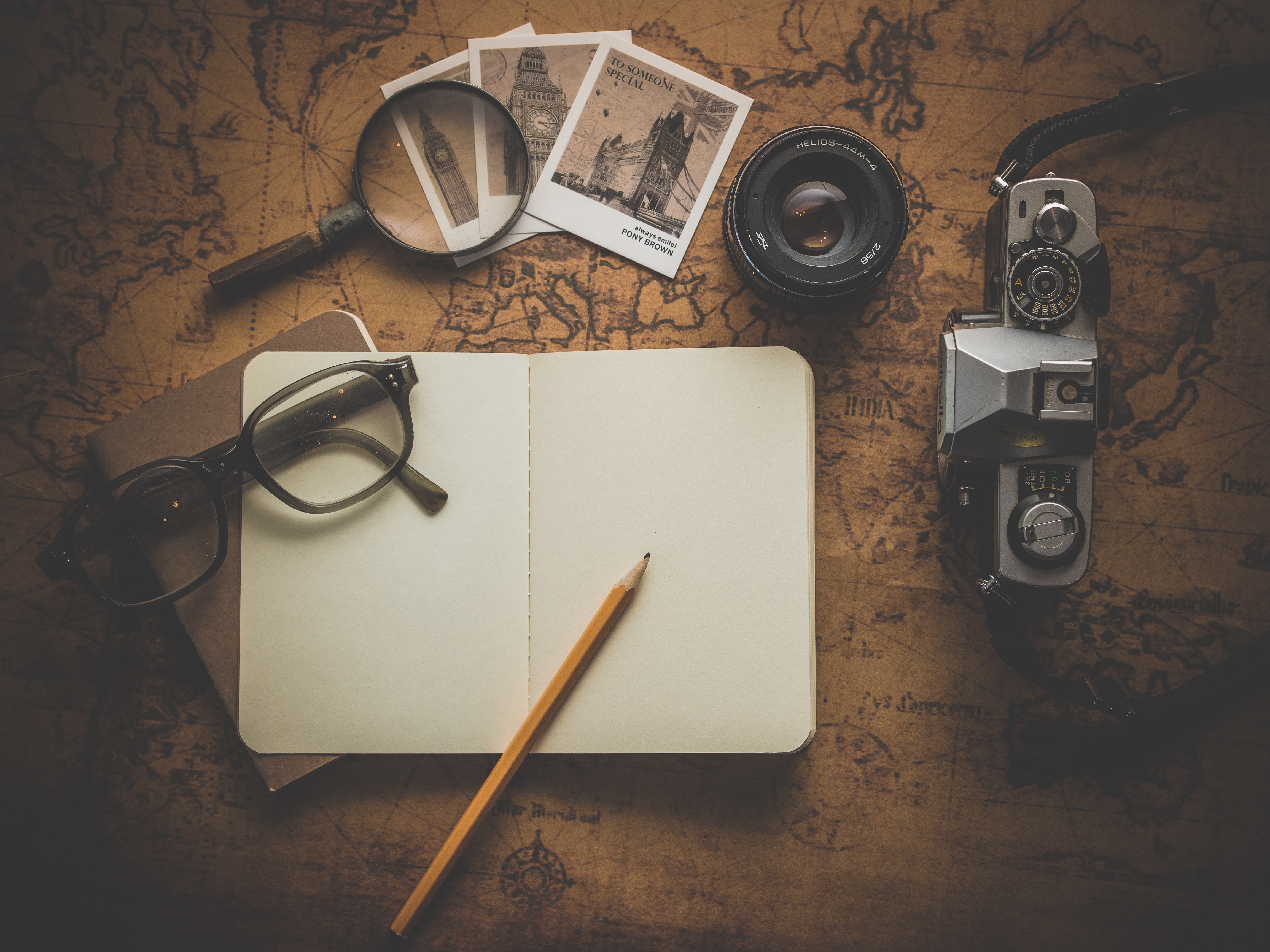 You are ready to start but where do you begin? Putting your inspiration on a page can feel so daunting some days and you’d just as soon walk away from it as take it on. There’s more in your head than there is on the page. Your sentences go nowhere and you know it. Let’s take a trip and find your focus. 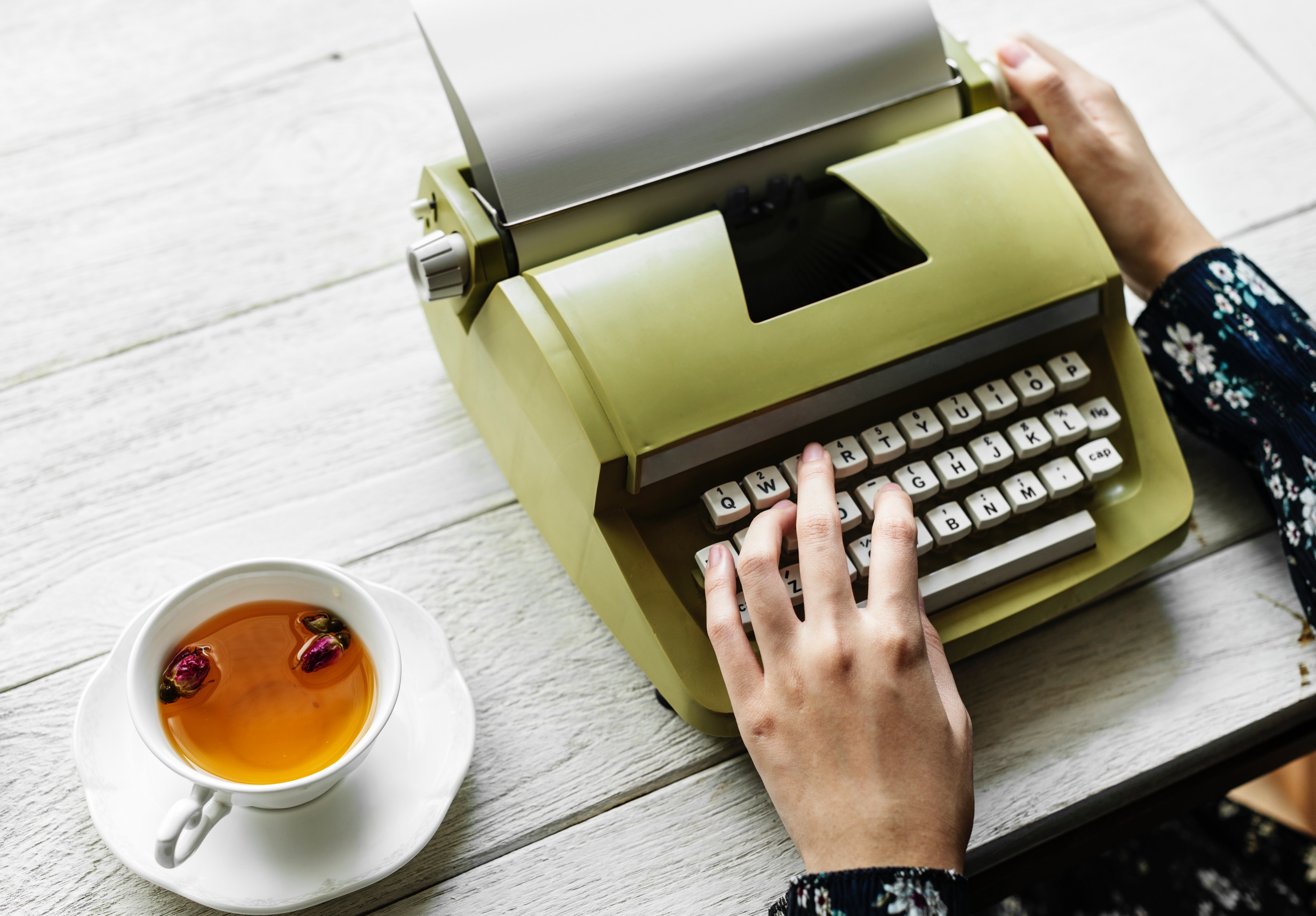 It’s time to give yourself permission to be a writer. the second guessing stops here. Jump in with us as we travel to four inspiring destinations that will help you own the writer you’ve always wanted to be. Jump in, let’s go. Let’s write. You deserve it. It's go time. 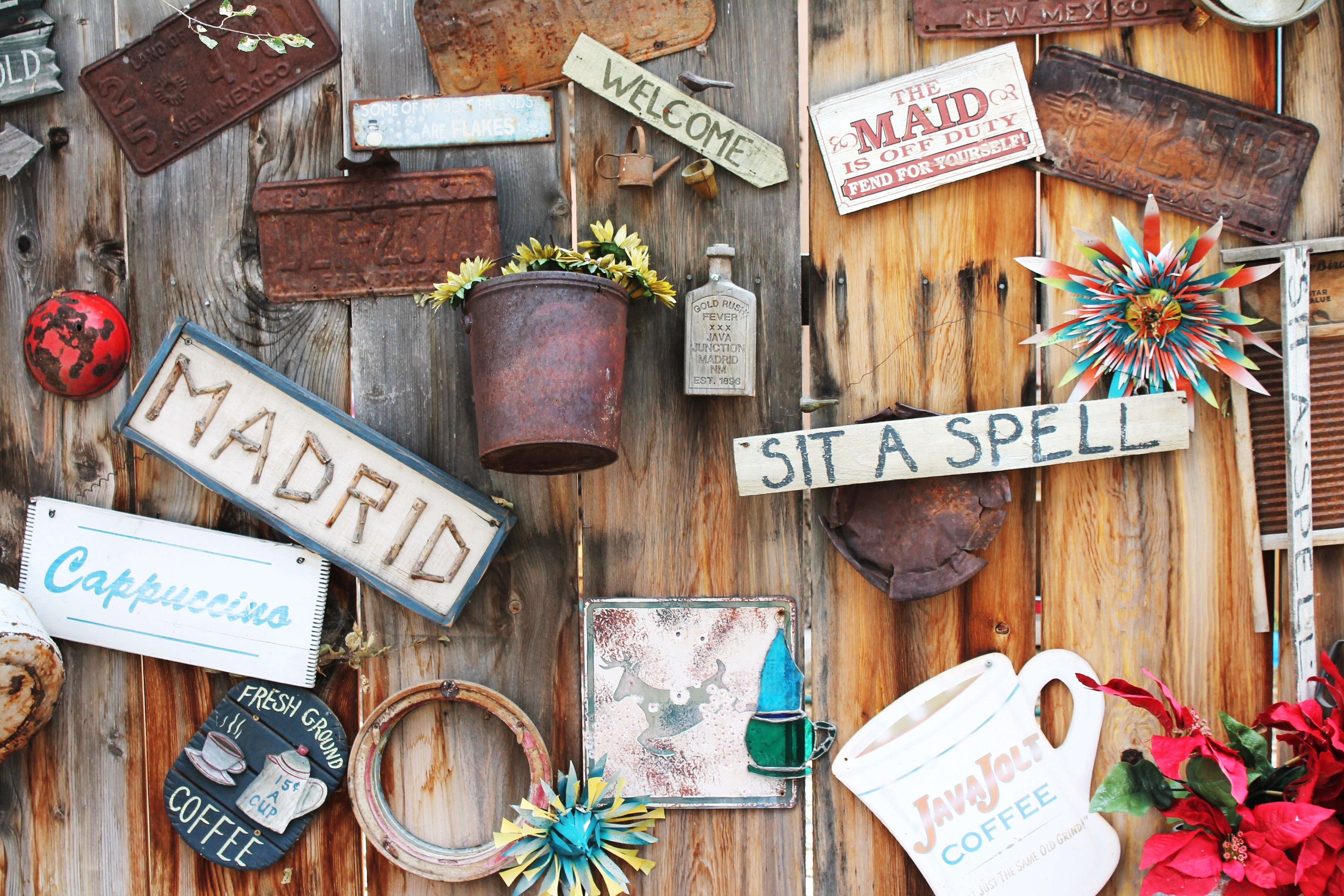 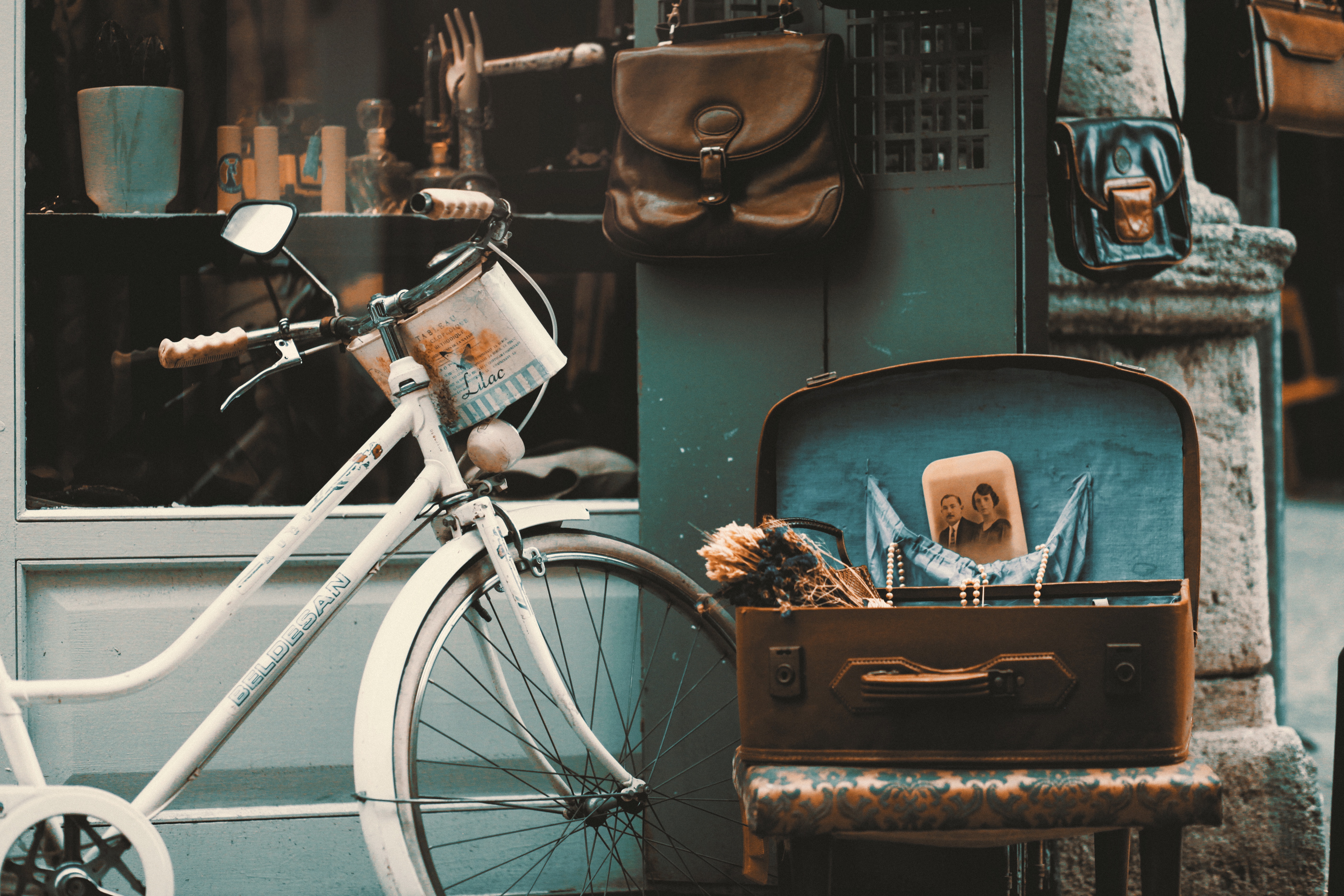 Meribeth Deen is a freelance writer, researcher, broadcaster, film-maker AND a recovering small-town newspaper editor. She’s a writing coach and the other half of The Writer's Compass with Tina Overbury helping people tell their story, their way. She's produced radio documentaries for the CBC, Radio Netherlands and Deutsche-Welle Radio from Malaysia, Turkey, France, the UK and hard-to-get to places in Canada. She delved into the world of documentary film and television, bringing the stories of whistle-blowers at Guantanamo Bay to screen, and artifacts in the Metropolitan Museum to life in the streets of New York City. As a writing coach, she is passionate about helping people make their writing better, to make it publishable, and to make it powerful. She continues to research and learn, taking inspiration from the two small humans who treat her body like a habitat. She still rides a bike, and leads a charmed life.
TinaO is a Writer, Story Coach, and Host of the TinaOShow, collecting and telling Stories from the Core. She’s the co-owner of Intentional Success with Gina Best, and the other half of The Writer’s Compass with Meribeth Deen. She says: Stories are like toddlers, they will follow you around, tugging, hanging off of you until you listen to them. TinaO is the founder of Live Your Best Story, a weekend retreat of deep listening using writing, storytelling, nature, nourishment, art and connection as a way to listen to the personal story within. The retreat is held in various locations around the world, and is always offered 3x/year in British Columbia where she lives. All are welcome.
grab the dream